THE TRUE STORY OF GITTA MALLASZ

Adapted and Performed by Shelley Mitchell

“Go your own way! Any other way is straying.” 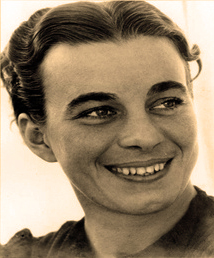 ​“We had the feeling that we were living on the edge of a cliff.  Collective blindness was on the rise, along with a flood of organized political lies.  If something were promised by the Nazis, for instance, one could be sure that just the opposite would occur. A strong desire was welling in us to find the truth– our truth– beneath so much deception.” -Gitta Mallasz 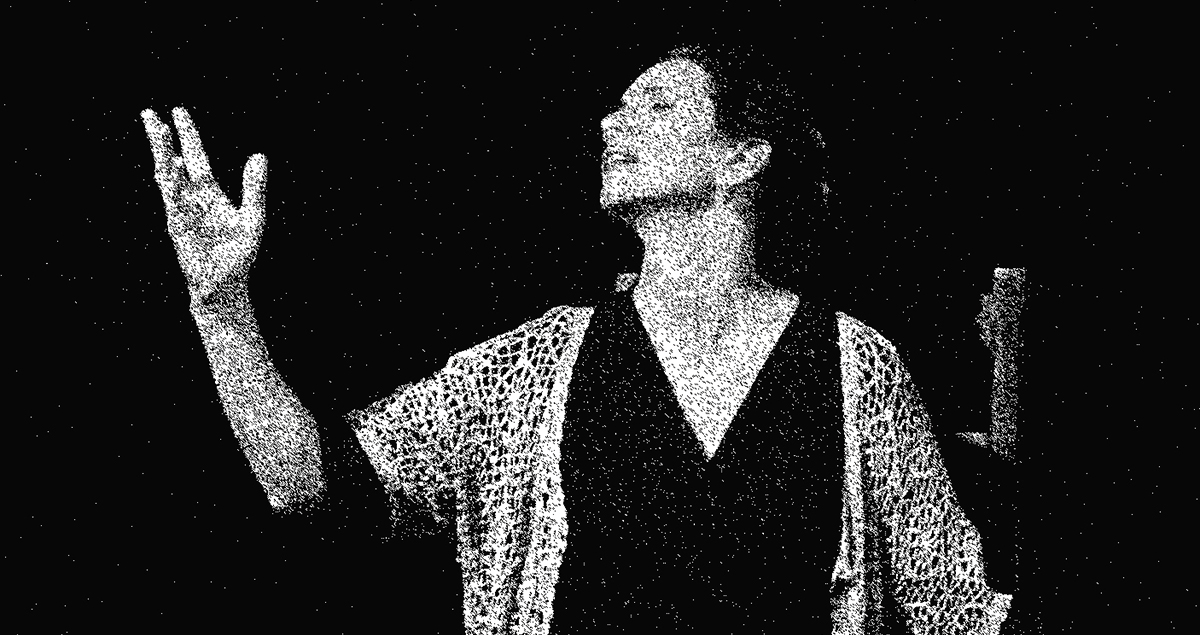 TALKING WITH ANGELS: Budapest, 1943 is a one act play adapted for the stage and performed by Shelley Mitchell. It tells the true story of four close-knit artists in war torn Hungary, and their encounter with the miraculous.

Over a period of 17 months, Gitta Mallasz, Lili Strauss, Joseph Kreutzer and Hanna Dallos held weekly meetings every Friday afternoon. During these meetings, Hanna received channeled messages from four entities –four distinctly different personalities– who spoke through her and gave counsel and comfort to the quartet.  In 1976, Gitta Mallasz, the only survivor of the group,  turned the transcripts from these meetings into the book  TALKING WITH ANGELS, which Shelley Mitchell then adapted into this critically acclaimed solo performance.

TALKING WITH ANGELS is not simply a vehicle for entertainment nor is it solely a meditative text meant for solitary study; this performance is a co-creation where audience and actor meet for a spiritual infusion.

“This is a long way from The Diary of Anne Frank.  …Mitchell portrays the elderly Mallasz and the ageless angels; a portrayal with such leisurely, lifelike timing, she transforms into something between a dancer and a shaman. Its excruciating beauty derives from its simplicity, its purity and the veracity of its harrowing stories.”
STEVEN LEIGH MORRIS, LA WEEKLY

“Talking with Angels is a tour de force by Shelley Mitchell. Solo on a bare stage with just mind, body, imagination and chutzpa to sustain her, she morphs herself through different characters and creates a marvelous ensemble drama out of thin air. It’s a wonder to behold.”
CARROLL BALLARD, FILMMAKER
(The Black Stallion, Fly Away Home)

“Mitchell switches seamlessly between the aged Mallasz and the grace of the seraphs, interspersing ethereal matters with the more earthly concern of the ever-increasing danger of living in Nazi-occupied Hungary… Mitchell’s consummate skill as a performer illuminates this thoughtful combination of human bravery and the divine.”
IRISH THEATRE MAGAZINE

In 2012, Gitta Mallasz was recognized by Yad Vashem as Righteous Among Nations for her audacious ‘Schindler’s List’ rescue of over 100 Jewish women and children during the Holocaust.

Shelley Mitchell is a Jewish/American actress, performance coach and writer. She has performed Talking with Angels: Budapest, 1943 over 400 times at festivals and theaters in the United States and internationally.

Talking with Angels is published by Daimon Verlag.  It is available online here. 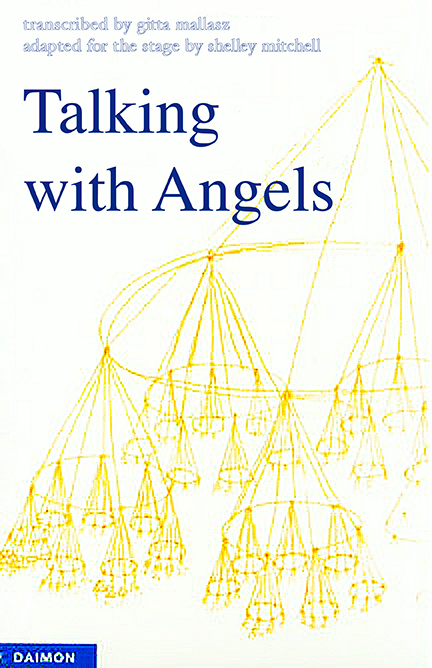 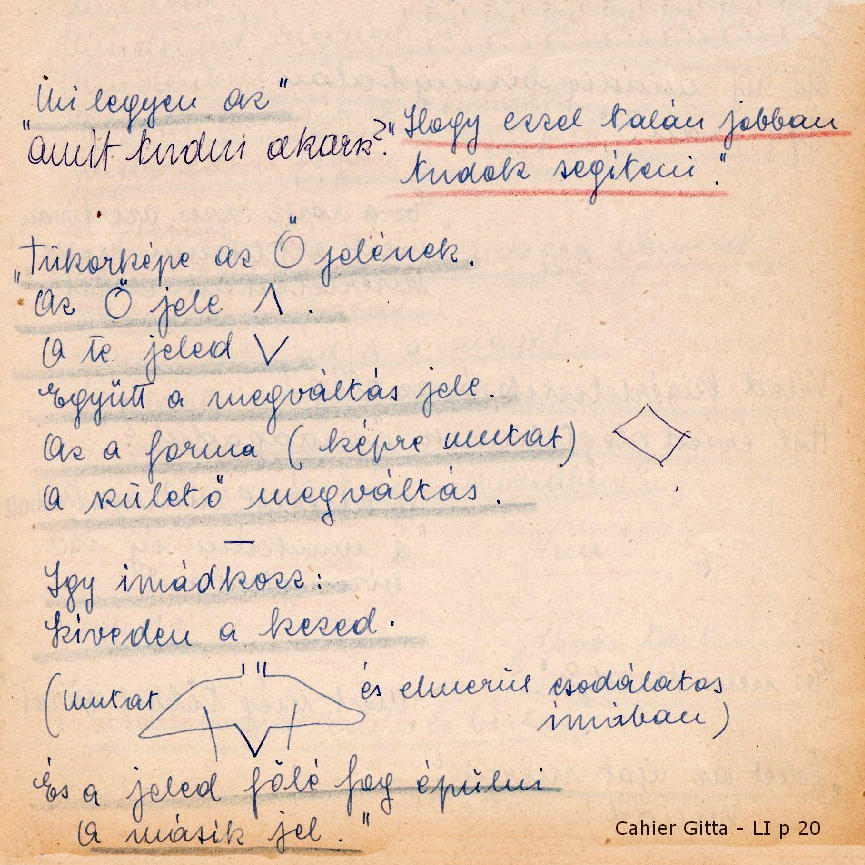 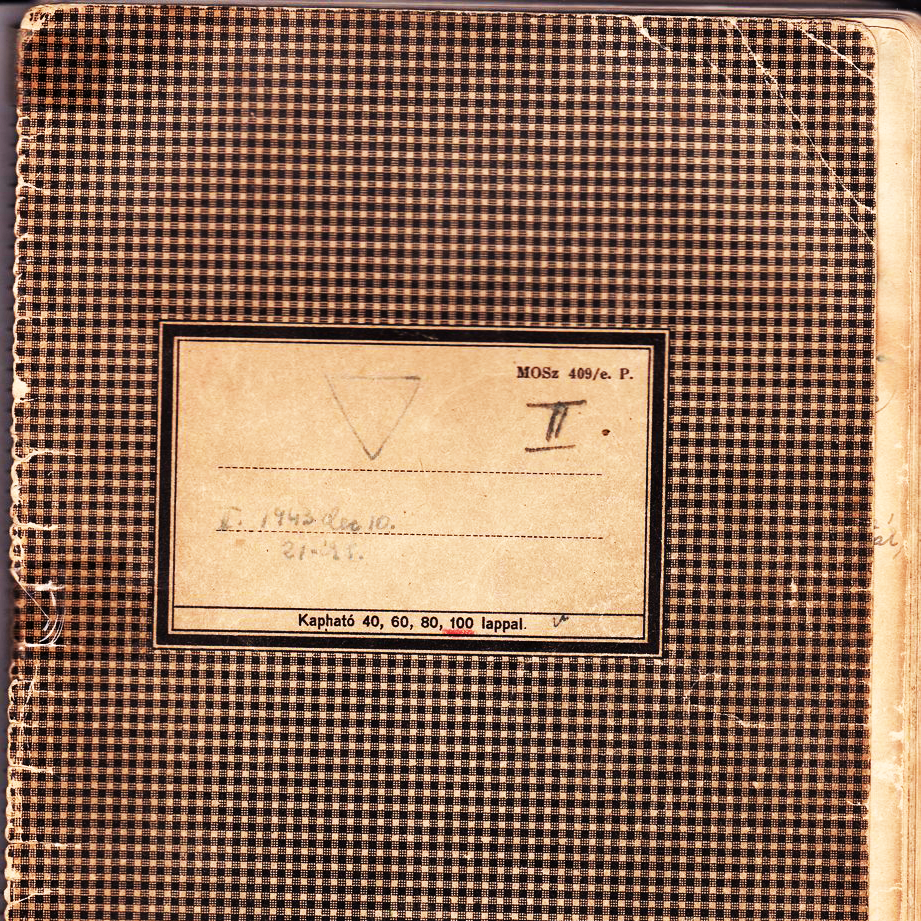 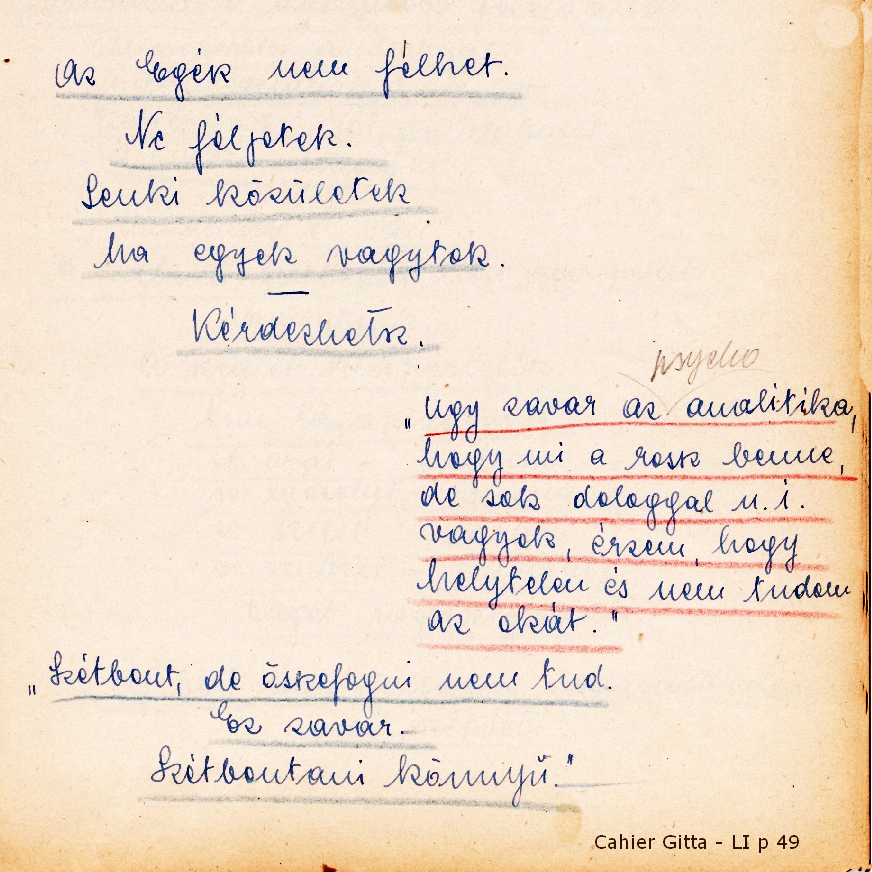 Your tax-deductible donation supports the stage performance and online streaming of Talking with Angels.  It also underwrites the cost of workshops to deepen our understanding of the text. Click here for more info.

Talking with Angels:Budapest 1943 is a  501 (c)3 project, fiscally sponsored  by Fractured Atlas.